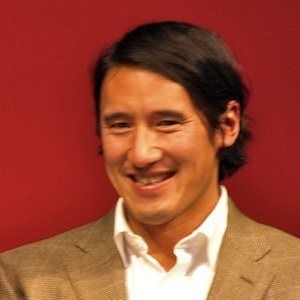 Professional photographer and rock climber whose work has been commissioned by National Geographic. He joined the Altitude Everest Expedition as a climber and expedition photographer in 2007.

Early in his career, he partnered with North Face to climb the Karakoram Mountains.

In 2017, he was one of the first people to complete a rope-free ascent of El Capitan in Yosemite National Park.

Jimmy Chin Is A Member Of