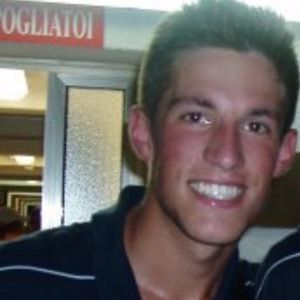 Italian soccer player who has gained fame playing left back for Fiorentina, Pescara, and Cittadella. He also played for the Italian national under-21 football team.

He began his career by playing youth soccer with Internazionale in 2005.

He made his international debut playing for the Italian U21 national team in November 2010.

He married Sara Bilotta in Verona in June 2018. The couple has a daughter named Victoria.

Both he and Giovanni Simeone played for the Italian club Fiorentina.

Cristiano Biraghi Is A Member Of