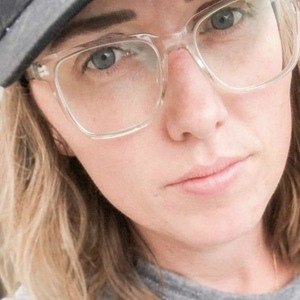 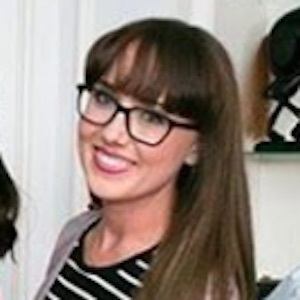 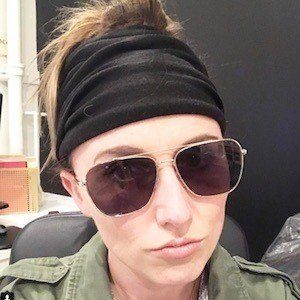 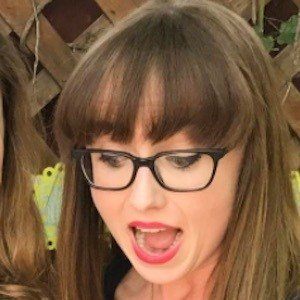 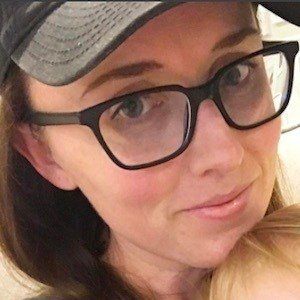 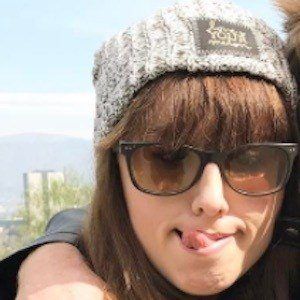 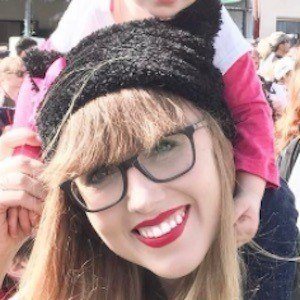 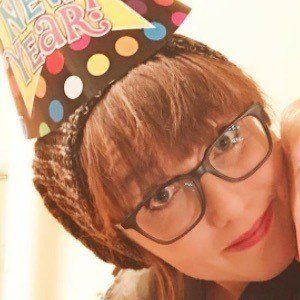 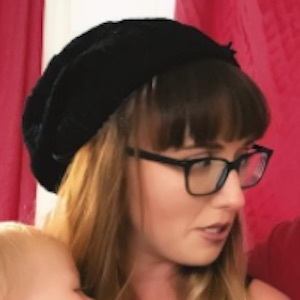 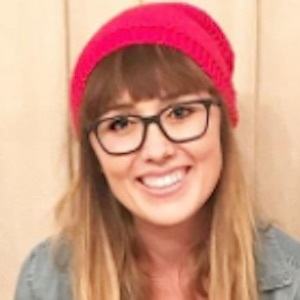 Operations manager for a local event production company who is well known for her YouTube channel Teeny Z, which has amassed over 60,000 subscribers. She's also the matriarch of the family channel Our Teeny Family.

She earned a bachelor's degree in design and production from the North Carolina School of the Arts and spent several years working at multiple professional opera companies around the world.

She considers herself a full-time mom, aunt, wife, sister, and daughter in addition to her YouTube and managerial career.

She has a son named Jackson and a daughter named McKenzie with her husband Simon. She has two older brothers.

She is a friend of the Ballinger family and has collaborated with both Colleen and Rachel on videos.

Cristina Bentley Is A Member Of