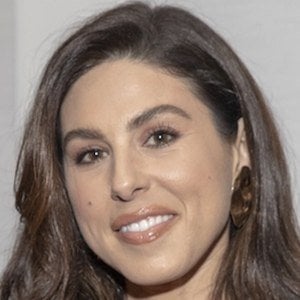 Featured voice actress across various versions of the Assassin's Creed video game franchise who has also appeared in numerous films and TV shows. She has a major supporting part in the 2018 movie Little Italy.

She had minor roles in major films including Bad Santa 2 and Mother! She had recurring roles in the TV shows Trauma and 21 Thunder.

She is from Montreal, Quebec, Canada.

She is featured alongside Adam Ferrara in the film Little Italy.

Cristina Rosato Is A Member Of