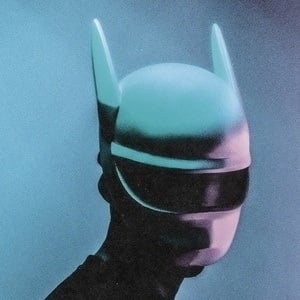 Known as CRO and recognized for a signature music style that he named "Raop," this German hip-hop artist and music producer received a 2012 Bambi Award and a 2013 Swiss Music Award. His hit singles include "Easy" and "Du."

A designer as well as a musician, he created a clothing line called Vio Vio and became famous for appearing in concert wearing a panda mask.

He was born in the city of Aalen in Germany's southwestern Baden-Württemberg state. His real name is Carlo Waibel.

He and jazz and soul singer Noora Noor both collaborated with a Norwegian hip-hop duo known as Madcon.

Carlo Waibel Is A Member Of