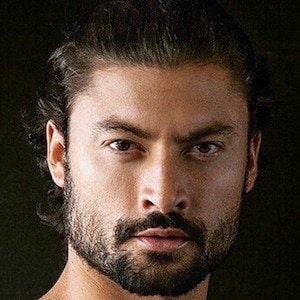 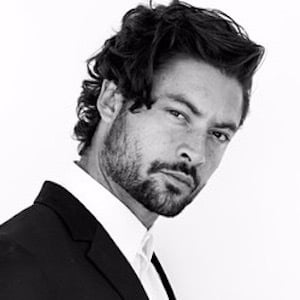 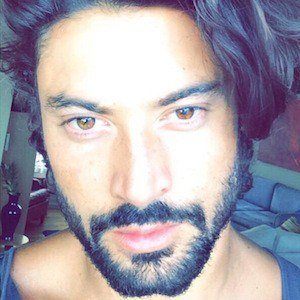 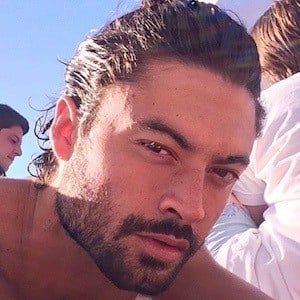 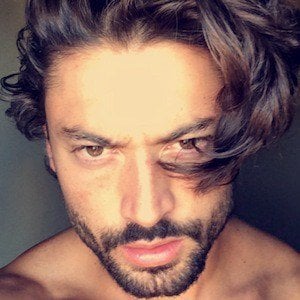 Model and chef known for his ketogenic cookies, which are sold on his website Eat Dessert Burn Fat. He's also worked as a Wilhelmina model.

According to his website, his sugarless desserts stem from meeting a girl who couldn't eat sugar. He spent four years as an apprentice at Dragon Herbs.

He grew up in California and has worked as a health coach in Los Angeles.

Crosby Tailor Is A Member Of