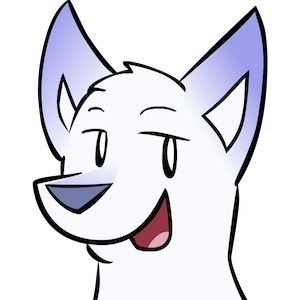 Animator specializing in original 2D cartoons as seen on her YouTube channel, which has earned 300,000 subscribers. She created a weekly series called Scribble Kibble and went viral with videos called "Blueblood, Gentlemanly Troll" and "Discord Can Break These Cuffs."

A university professor implored her to keep making comics after she submitted a comic rather than an essay for an assignment. She studied international law with the intention of working the attorney general's office.

She began developing and presenting professional workshops in 2009.

She was born in Colorado.

She's an animator known for her cartoon work much like Tonyvtoons.

Crowne Prince Is A Member Of