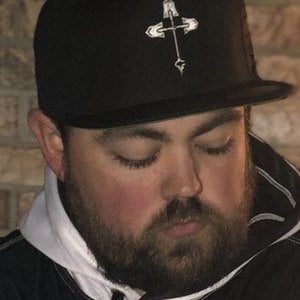 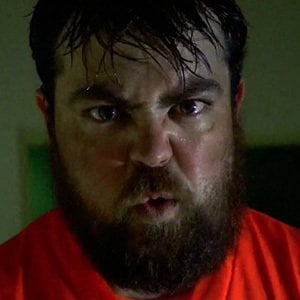 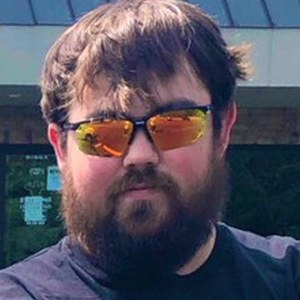 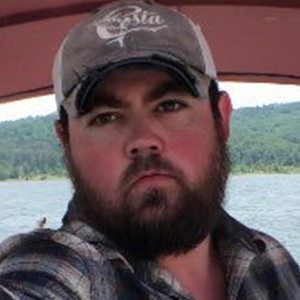 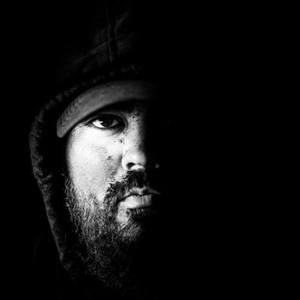 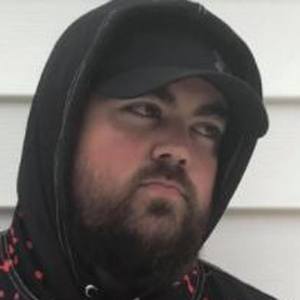 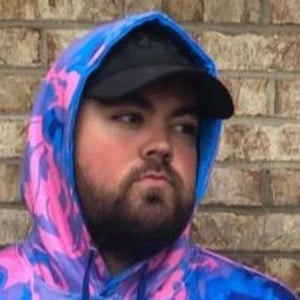 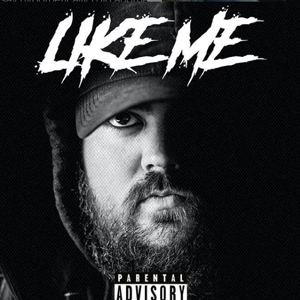 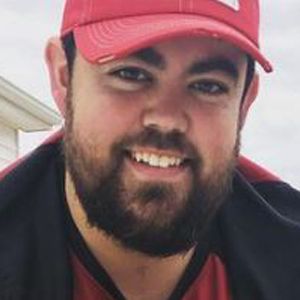 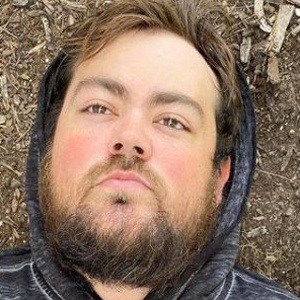 Director for the gaming channel Red Reserve who is primarily known for his rap songs, diss tracks, rap on games, rap challenges and rap vs trap content. His YouTube channel has more than 1 million subscribers.

He launched his channel with a username of cordglass21 in June of 2012.

He has also been known by the name Red Crypt. He earned more than 2 million views each for the videos "Everything GREAT about Eminem's 'Killshot'" and "Everything Wrong With Machine Gun Kelly's 'Rap Devil'."

He is from Kentucky

He has collaborated with Deji Olatunji, Jallow and DAX on rap diss tracks.

Crypt Is A Member Of