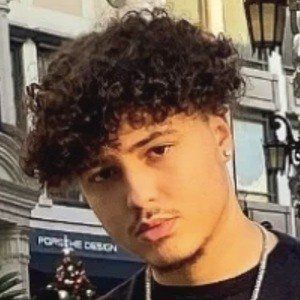 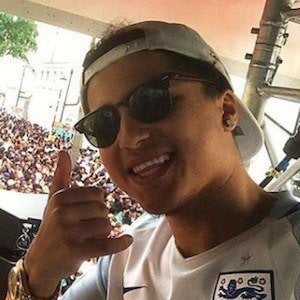 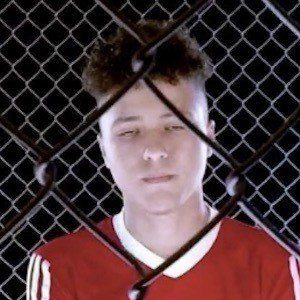 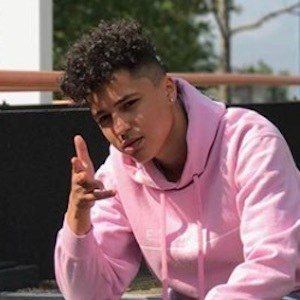 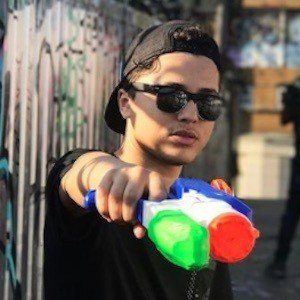 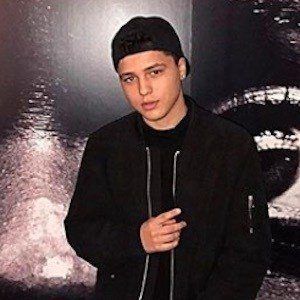 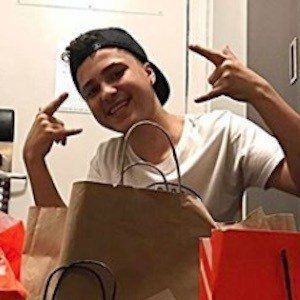 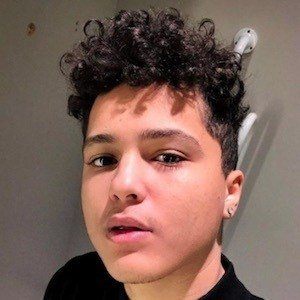 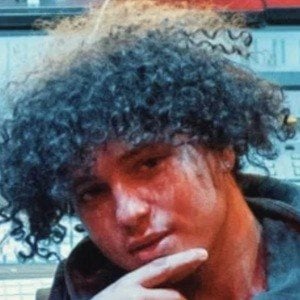 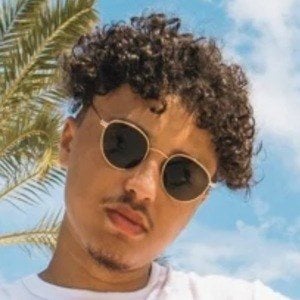 YouTube star also known as LittleJallow across social media, who found fame on his self-titled channel. He has earned massive popularity there for his original music video parodies, soccer commentary and vlogs, and FIFA gaming tutorials and playthroughs.

A couple of his most popular YouTube videos include "FIFA 17 - HOW TO DO ALL SQUAD BUILDER CHALLENGES (ADVANCED, HARD + ULTIMATE ) - PART 1" and "YOUTUBER FOOTBALL TOURNAMENT."

His full name is Stephen Jallow. He was born and raised in England.

He and afcSharky collaborated and met in real life in his "YOUTUBER FOOTBALL TOURNAMENT" vlog entry published to YouTube.

Jallow Is A Member Of