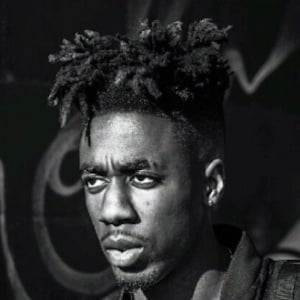 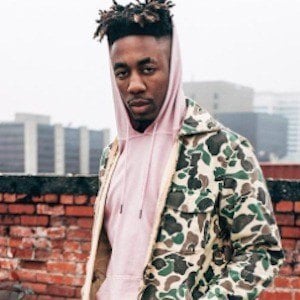 Hip hop artist with a huge YouTube presence of more than 4.1 million subscribers who went viral with the official music video of his song "Cash Me Outside" featuring the creator of the same phrase, Danielle Bregoli. He is also known for creating diss tracks aimed at social media stars.

A big time basketball player, he was named MVP at Sunrise Christian Academy in his senior season. He then played for Casper College before heading to the University of Montana, and finally transferring to Newman University, where he lead the Heartland Conference in scoring.

While at Newman University, he worked part-time as a janitor. Additionally, he has enjoyed doing spoken-word poetry and has been a traveling motivational speaker.

He has produced diss tracks aimed at RiceGum, Jake Paul and PewDiePie.

DAX Is A Member Of