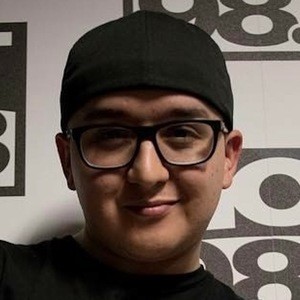 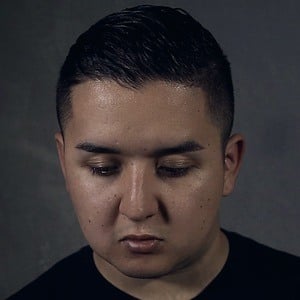 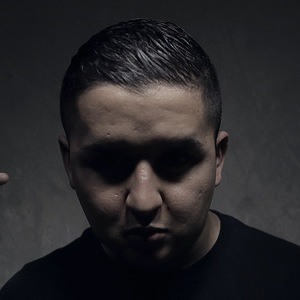 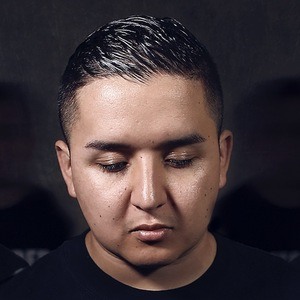 Recording artist known for his grungy alternative rock and poetic hip-hop music. His albums, Albums One and Tides of War III both debuted on the iTunes Hip-Hop Top 100 charts. He's collaborated with the likes of Lil Wayne, Wiz Khalifa and Ty Dolla Sign.

He first rose to fame on YouTube after creating his Cryptic Wisdom channel in 2013.

He was born and raised in Tucson, Arizona.

He did a remix of Meghan Trainor's hit "No."

Cryptic Wisdom Is A Member Of