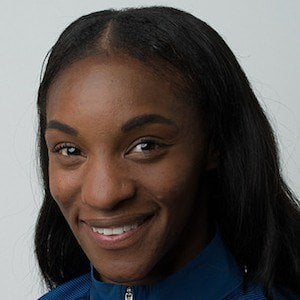 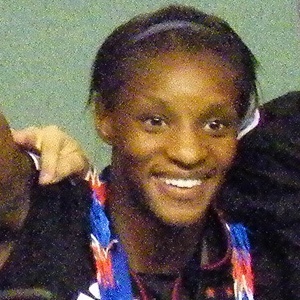 She won state championships with South Side High School in 2006, 2007 and 2009. She earned numerous Player of the Year accolades as a senior.

At the University of North Carolina, she was a four-time First-Team All-ACC selection and became the first freshman ever to win the ACC Defensive Player of the Year award.

She was born to parents Vincent and Rhonda Dunn in New Hyde Park, New York. She has a brother named Henry. She married Pierre Soubrier in December 2018. They had their first child Marcel in May 2022.

She has been teammates with Ashlyn Harris on the Washington Spirit in the National Women's Soccer League.

Crystal Dunn Is A Member Of