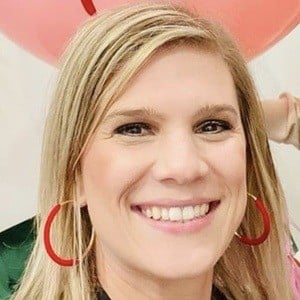 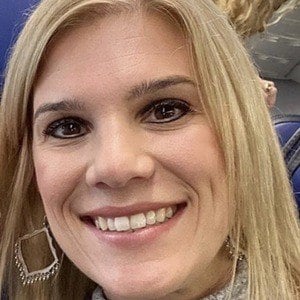 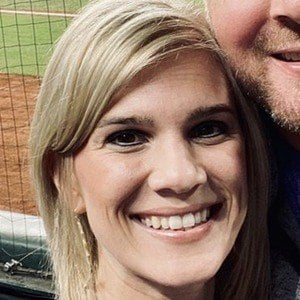 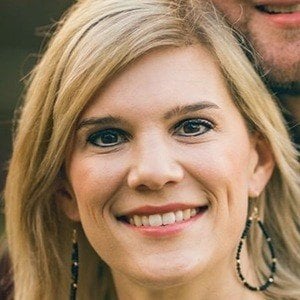 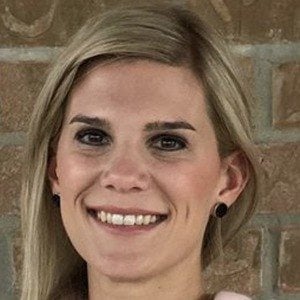 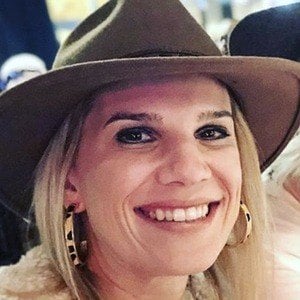 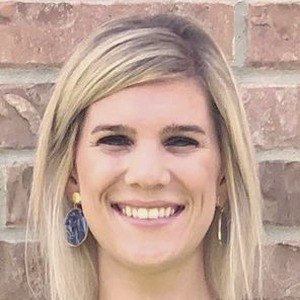 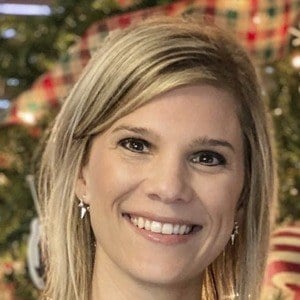 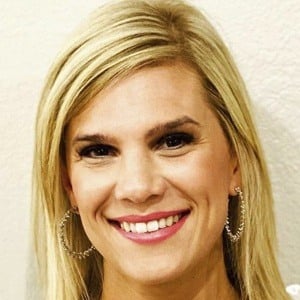 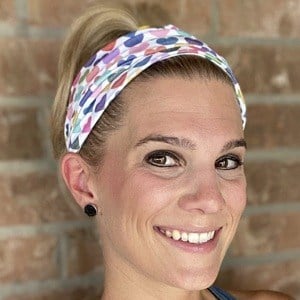 Reality star who is known as Aunt KiKi on the TLC family reality show OutDaughtered. She is the sister of Danielle Busby, mother of the quintuplets who are the stars of the show.

She hails from League City, Texas.

She has a twin sister named Ashley, who is known as Aunt Lili on the show. She married Dale Mills, with whom she has children Bronson and Makenzie with.

She is the aunt of Blayke Busby.

Crystal Mills Is A Member Of