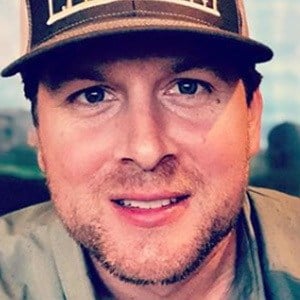 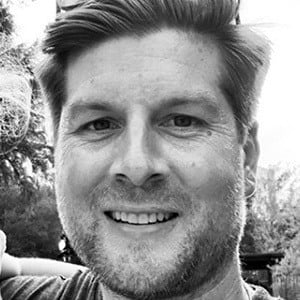 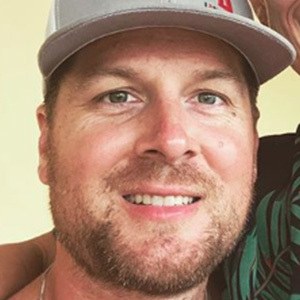 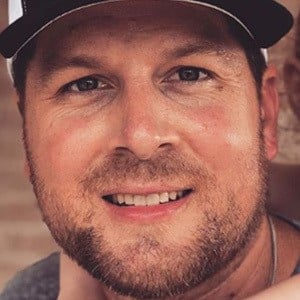 He raised his family in Texas.

His wife's name is Crystal Mills. They have two children of their own named Bronson and Makenzie.

His wife is the sister of Danielle Busby.

Dale Mills Is A Member Of