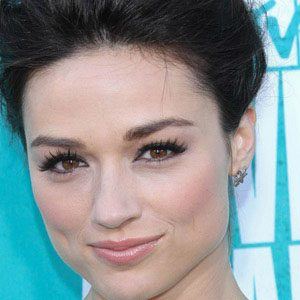 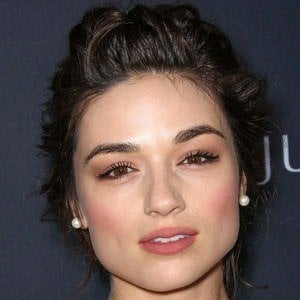 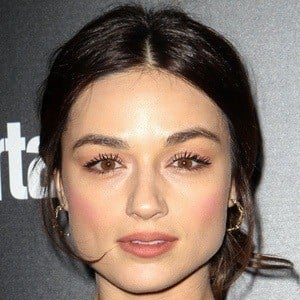 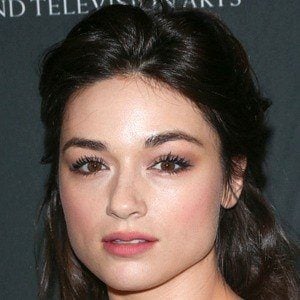 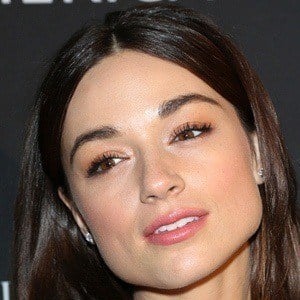 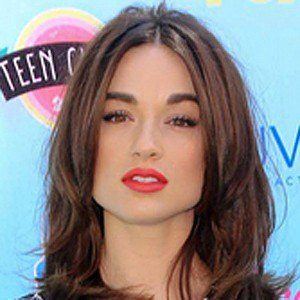 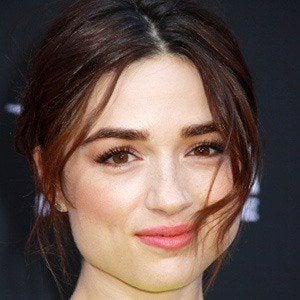 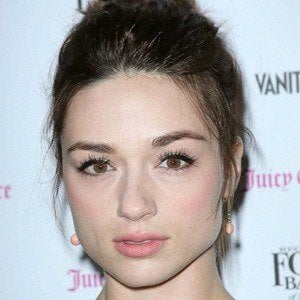 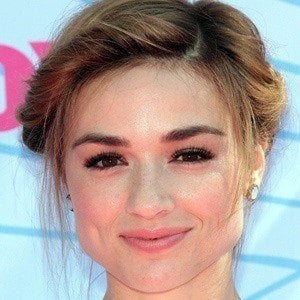 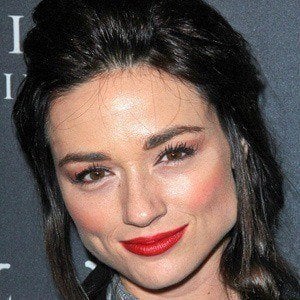 American television and film actress who became known to audiences for her roles in the 2011 film Crazy, Stupid, Love and MTV's Teen Wolf. In 2019, she began starring in DC Universe's Swamp Thing.

She first appeared on stage in high school musical productions of Grease and Annie.

She had a supporting role in the 2010 sci-fi film Skyline.

She grew up as an only child in Roseville, Michigan. She got engaged to Darren McMullen in 2017, but the couple separated two years later.

She acted with Ryan Gosling in the 2011 film Crazy, Stupid, Love.