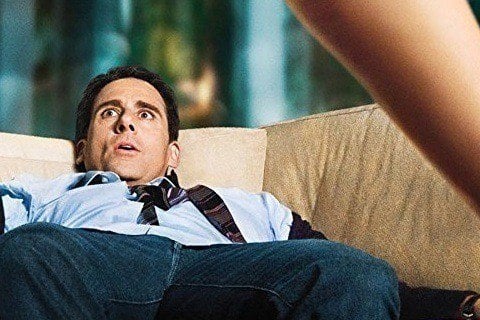 A man on the verge of divorce learns how to pick up girls with the help of a local lothario. It was directed by Glenn Ficarra and John Requa. Ryan Gosling earned a Golden Globe Award nomination for his performance.