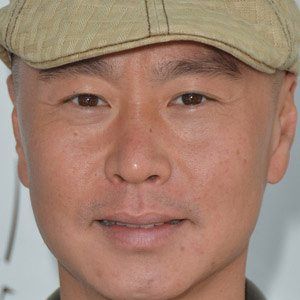 Korean television actor known to audiences as the foul-mouthed Vince Masuka on Showtime's Dexter. He was also cast to play Richard Geldof in the second season of HBO's crime series True Detective.

He played football in high school and earned a scholarship to the Cornish College of the Arts.

He acted opposite Zachary Levi on the first season of NBC's Chuck.

CS Lee Is A Member Of