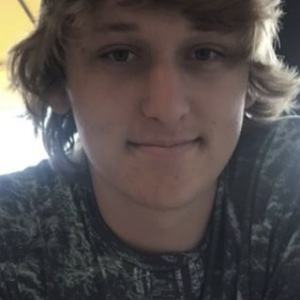 YouTuber who has built a following of more than 270,000 subscribers as a Counter-Strike: Global Offensive gamer.

He is a member of the collaborative gaming YouTube channel SpiceLads. He has also been affiliated with the group Goopsquad. An active skateboarder, he has won several skateboarding competitions.

His real name is Cooper. He has a sister.

Cscoop Is A Member Of