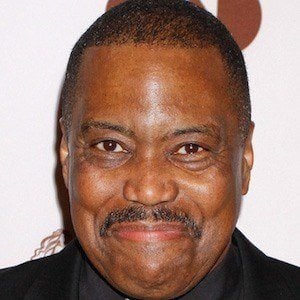 R&B singer known for his time with The Main Ingredient, which is known for the songs "Everybody Plays the Fool," "Just Don't Want to Be Lonely," and "Happiness is Just Around the Bend."

He joined The Main Ingredient in 1971 after the untimely death of Donald McPherson left the band in need of a singer.

He appeared on Soul Train several times in the 1970s and was also featured in commercials for brands like Pepsi.

He and his wife Shirley had four children, Cuba Jr., Omar, April, and Tommy.

He was named Cuba as the result of a promise from his father to his mother, who met in Cuba, after she was murdered for her support of Marcus Garvey.

Cuba Gooding Sr. Is A Member Of