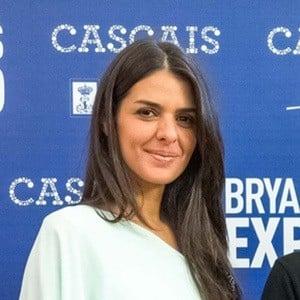 Portuguese singer who has put out albums such as Luz and Riû. She has released songs such as "Yaadon Mein" and "É Lisboa A Namorar".

One of her earliest releases was her self-titled album which came out in 2011.

She has a daughter named Lopo Maria Roseta Trocado.

Both she and Bárbara Bandeira are singers who hail from Portugal.

Cuca Roseta Is A Member Of