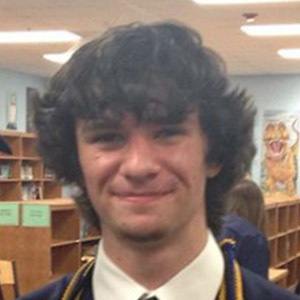 American content creator and artist who made a name for himself on his Cudgle YouTube channel. His original videos featuring custom amiibos, how-to-draws and clay sculptures have brought him over 40,000 subscribers.

Cudgle Is A Member Of