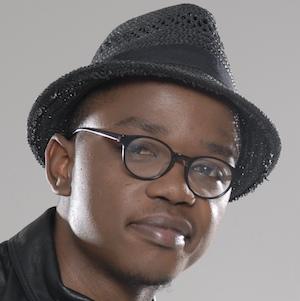 Born Culolethu Zulu, he is known for his trance-inducing deep house style on his albums Elevation and 2014 release Exodus, which earned him an Annual Metro FM Music award for Best Male artist. He has worked with such artists as Thandiswa Mazwai, Moneoa, Salif Keita, Jimmy Dludlu and Soulstar.

He began DJing in the mid-2000s and enrolled at the Red Bull Academy in 2009 which coincided with the release of his debut album A Giant Leap.

A Giant Leap earned him nominations for the 2010 South African Music Awards as well as Namibian Museke Awards and the 2010 Metro FM Awards.

He was born in Eshowe, a small town in South Africa.

He collaborated early on with Black Coffee on his track "100 Zulu Warriors."

Culoe De Song Is A Member Of