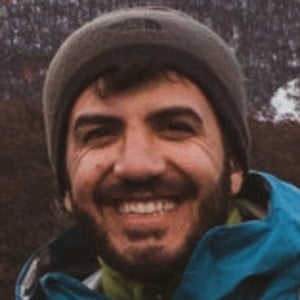 Photographer who is known for specializing in landscape, nature, and travel photography. Often featuring a darker aesthetic and often ominous tone, he shares his emotionally charged landscape shots through Instagram for his over 400,000 followers.

Initially interested in oil painting, he began to delve into photography while studying at university. Upon graduating, he began traveling the world and photographing his experiences. Inspired by the landscape of Bolu, he chose to pursue environmental photography as a career.

He has travelled to a range of different destinations for his landscape photography including Jordan, the Faroe Islands, and Vietnam.

Mehmet Sert is a fellow Turkish photographer who is also known for his landscape shots.

Cuma Cevik Is A Member Of