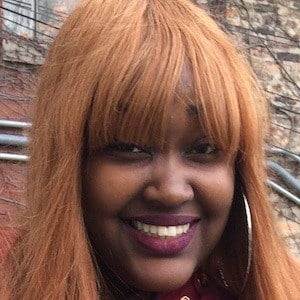 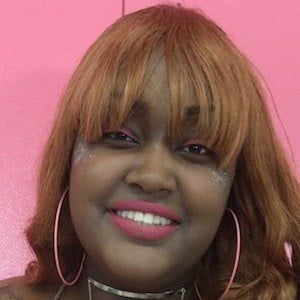 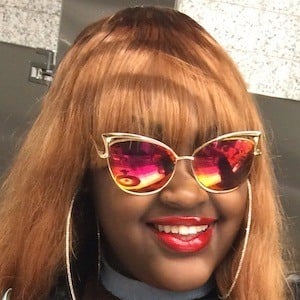 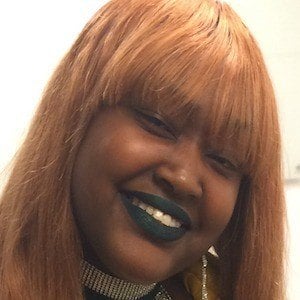 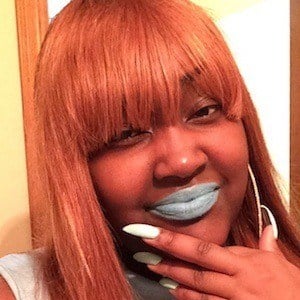 Elizabeth Eden Harris, more widely known as CupcakKe, is a rap sensation known for her sexually-charged singles. In 2016, she released the appropriately titled album Audacious.

She first began rapping at the age of thirteen and would write poetry at church.

She went to elementary school alongside Chief Keef and Lil Reese.

CupcakKe Is A Member Of