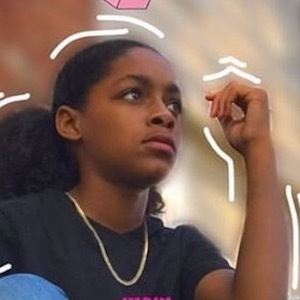 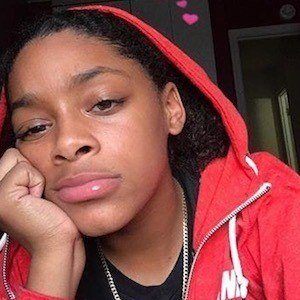 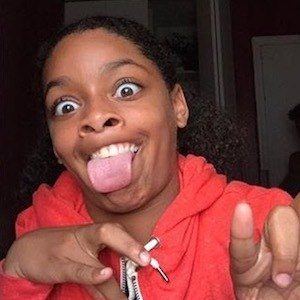 Instagram star under the handle Niyahgotcurls, who has also been known as Niyahgotnaps, Official.niyahh11 and Curlyhairniyah. She's popular for her dance-related videos of herself. In addition, she uploads from other networks such as Tik Tok, Dubsmash and Triller.

She originally started out on Instagram in April of 2014; however, she has since been hacked, causing her to change her username.

Both her Instagram and Snapchat have been hacked several times. She can be found on Snapchat under the name Aniyah_sexy.

Her real name is Aniyah Davis. She has two brothers and two sisters, whom are often featured on her social media pages.

She has referred to herself as the girl version of the late pop sensation Michael Jackson on Instagram.

Niyahgotnaps Is A Member Of