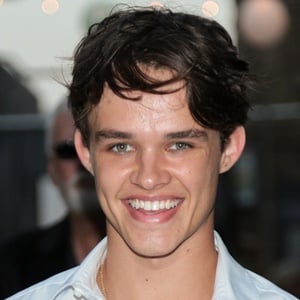 Actor who plays Jason Todd on the DC series Titans. He also had a recurring role as Young Jackson on Game of Silence and starred in the television movie Growing Up and Down.

He modeled for the brands Tilly's, Lee Jeans, and Brothers.

He was featured in commercials for the Samsung Galaxy phone and the video game NBA 2K15.

He is from Oak Park, California. He has a sister.

He starred alongside Noah Centineo in Growing Up and Down.

Curran Walters Is A Member Of