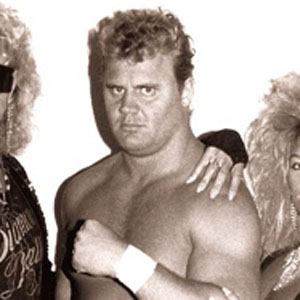 Professional wrestler known as "Mr. Perfect" who died of a cocaine overdose in 2003.

He first wrestled in the American Wrestling Association under the name "Cool" Curt Hennig.

He was inducted into the WWE Hall of Fame in 2007.

He had four siblings: two brothers and two sisters. He fathered four children with his wife Leonice.

He partnered up with Chris Benoit during his time in the WCW.

Curt Hennig Is A Member Of