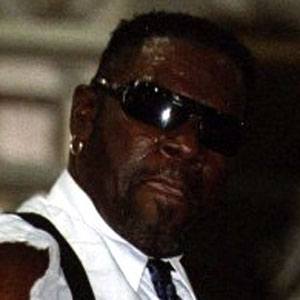 Known in the ring as Mr. Hughes, he is famous for his time in the WCW and WWF.

He had a short stint playing college football for Kansas State University, before dropping out to train for wrestling.

He gained fame in 1993 while with WWF, when he stole The Undertaker's urn.

He has appeared on WWF as the bodyguard of Chris Jericho.

Curtis Hughes Is A Member Of