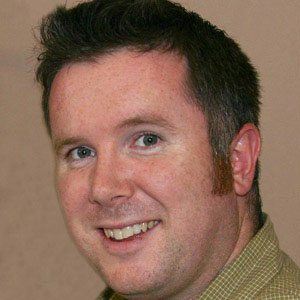 English animator and children's book writer and illustrator who is best known for his work on a popular children's television series called Bob The Builder.

Early in his career, he wrote and illustrated an acclaimed children's book called Frankenstein's Cat. The work was later adapted into a BBC1 television series.

He created the Wereworld series of young adult books.

Born in Blackpool, England, he later settled in Warrington with his wife Emma.

Curtis Jobling Is A Member Of