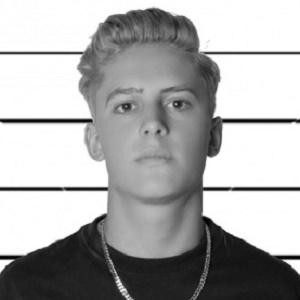 Musician who won a contest on the YTV show The Next Star: Supergroup in April of 2014. The show put together five contestants to form his band Rebel Coast.

He worked for a clothing line called West 49.

Rebel Coast's song "We are the Brave" became the national campaign anthem for the Canadian Cancer Society. The video to the song topped the iTunes video chart.

He is the middle child with two sisters.

He performs alongside Kyle McVea in Rebel Coast.

Curtis Michael Smith Is A Member Of