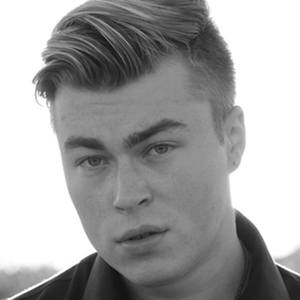 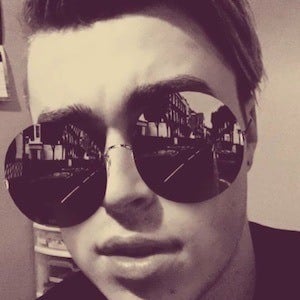 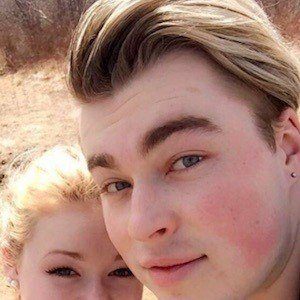 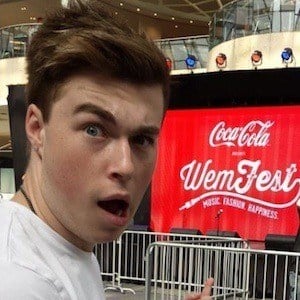 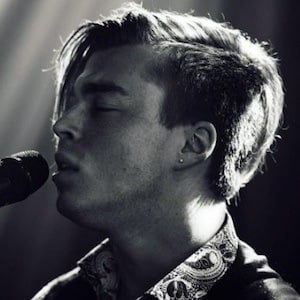 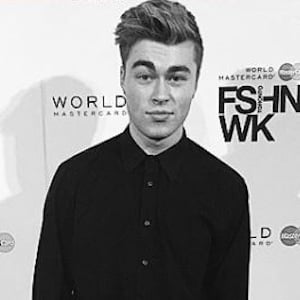 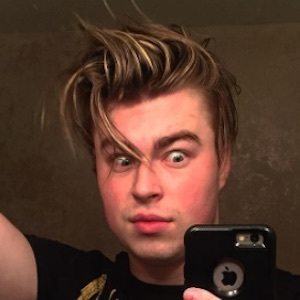 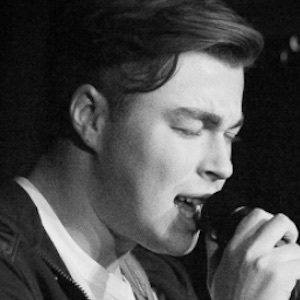 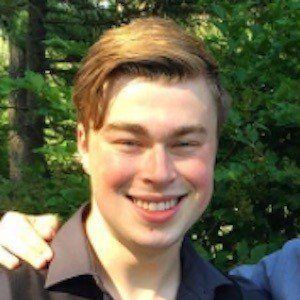 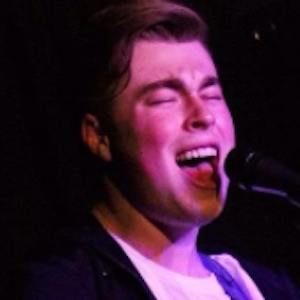 Singer/songwriter who won YTV’s The NextStar: Supergroup in 2014, where he formed his band Rebel Coast. He launched his solo career in 2016.

He began working in the studio alongside Grammy award winning producer and songwriter Damon Sharpe.

Rebel Coast's song "We are the Brave" became the national campaign anthem for the Canadian Cancer Society. The video to the song topped the iTunes video chart.

He is originally from Quispamsis, New Brunswick, Canada, he grew up with a younger sister named Kelsey.

Kyle McVea Is A Member Of