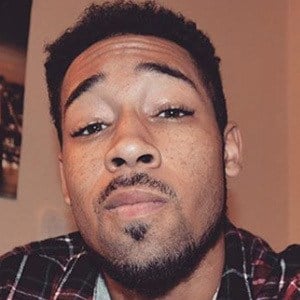 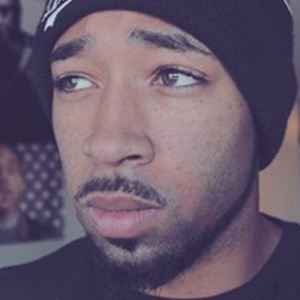 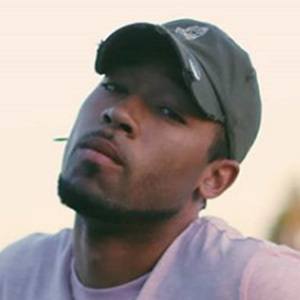 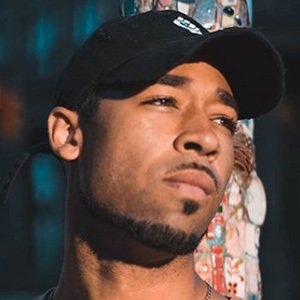 Social media star who became known for his frank discussions that are revealed through illustrations and animation. His videos such as Why Looks Actually DO Matter and Why Introverts Suck have led to him acquiring 210,000 subscribers on YouTube.

He uploaded his first YouTube clip titled But Nah, Forreal This Time in June 2016.

He shared a throwback photo with his sister on Instagram in March 2015.

He has collaborated with fellow YouTuber Emirichu.

CurtRichy Is A Member Of