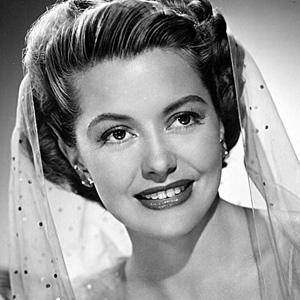 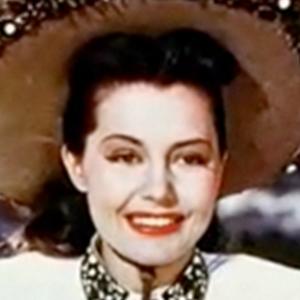 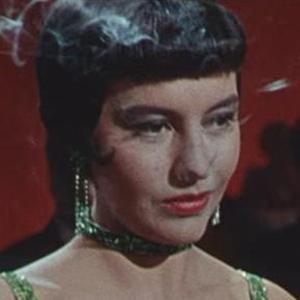 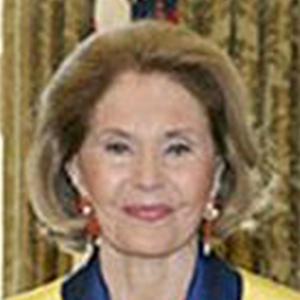 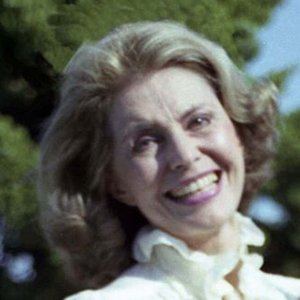 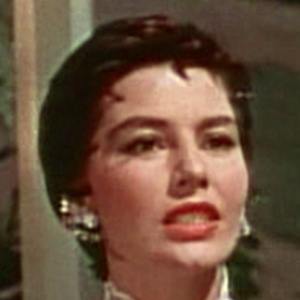 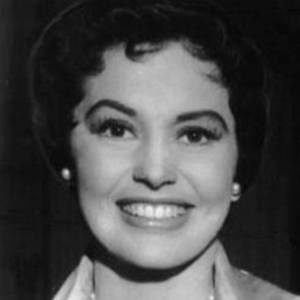 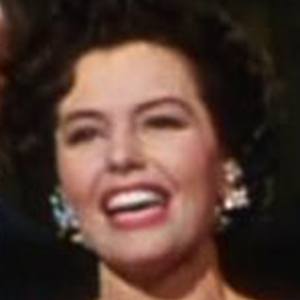 Talented dancer whose skills were showcased in Singin' in the Rain. Her roles in The Band Wagon and Silk Stockings bolstered her fame.

She studied dance to build up her strength after a childhood bout with polio.

She often danced with Fred Astaire, who was also noted for his abilities.

She starred with Gene Kelly in Singin' in the Rain; they were often paired up due to their dancing abilities.

Cyd Charisse Is A Member Of

Singin' in the Rain
Born In 1922
Movie Actresses
Pisces