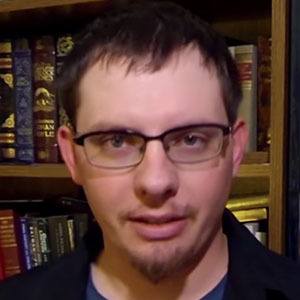 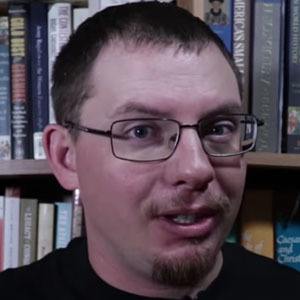 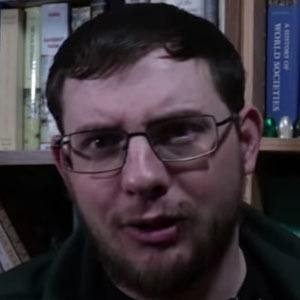 History buff who has gained fame for his The Cynical Historian YouTube channel. He has earned more than 16 million total views for his video essays documenting real-life historical events alongside analyses of films in his "Based on a True Story" series.

He earned his BA in history from the University of Nevada-Las Vegas in 2012. He created his YouTube channel in 2013.

He has amassed more than 160,000 total subscribers on YouTube. He worked as a graduate assistant at the University of New Mexico, where he also enrolled as a PhD candidate in history, in 2017.

He and Tom Richey are both famous history educators on YouTube.

Cynical Historian Is A Member Of