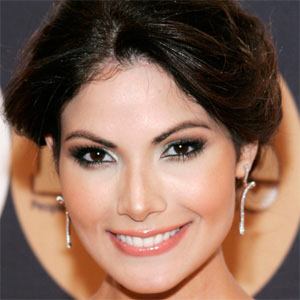 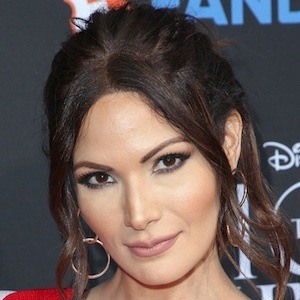 Puerto Rican actress and model who began playing the role of Lucy Saldaña in the telenovela Alguien Te Mira in 2010. She also won the Miss Puerto Rico Universe title in 2005.

She started modeling as a teenager and won her first beauty pageant when she was eleven years old.

She was raised in San Juan, Puerto Rico. She studied journalism at the University of Puerto Rico's Rio Piedras Campus.

She participated in Telemundo's El Rostro de la Venganza with Elizabeth Gutiérrez in 2012.

Cynthia Olavarría Is A Member Of