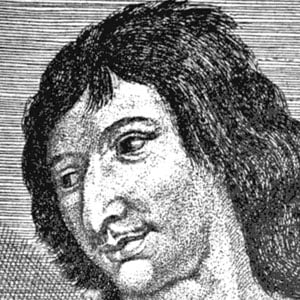 Remembered primarily for his large nose, this seventeenth-century French playwright and frequent participant in duels inspired a play and several films and operas.

He studied at the Dormans-Beauvais school in Paris before joining the French military in his late teens.

Cyrano De Bergerac Is A Member Of