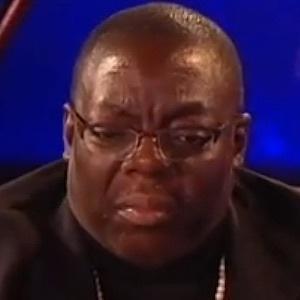 Considered one of the best jazz pianists of his generation. He was willing to play space in blunt disregard of notes.

He attended the Berklee College of Music where he graduated in 1985 with a degree in jazz composition and arranging.

He had a small role in 1996's Kansas City, which was directed by Robert Altman. He also appeared on the soundtrack.

He collaborated with some of the greatest artists of his era, including Bette Midler, Dizzy Gillespie, Freddy Cole, and Jimmy Scott.

Cyrus Chestnut Is A Member Of