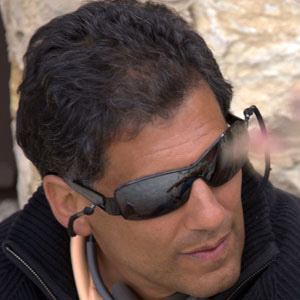 Screenwriter and director of the ABC miniseries The Path to 9/11, which received criticism for its controversial content.

He graduated from USC School of Cinematic Arts in 1977.

He worked on a film based on the life of Andrew Jackson called The Battle of New Orleans.

He wrote and directed the Showtime film The Day Reagan Was Shot produced by Oliver Stone.

Cyrus Nowrasteh Is A Member Of