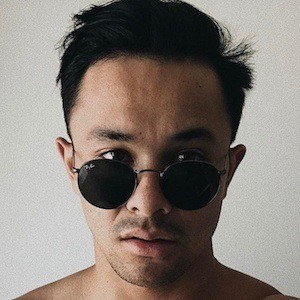 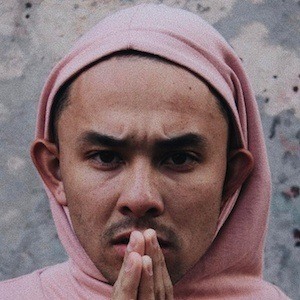 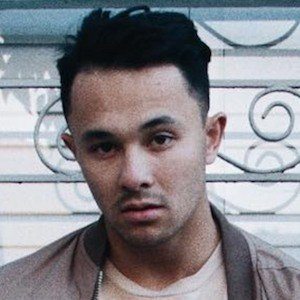 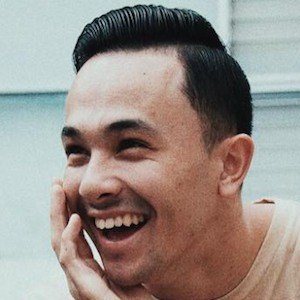 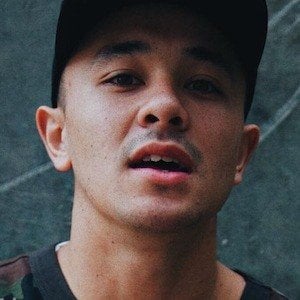 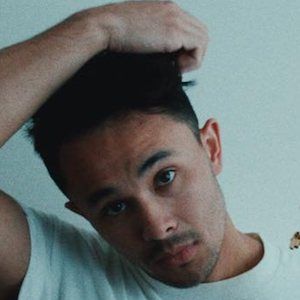 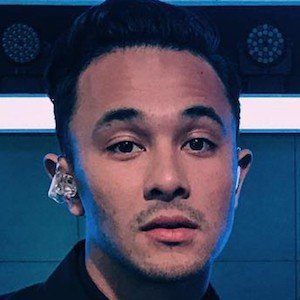 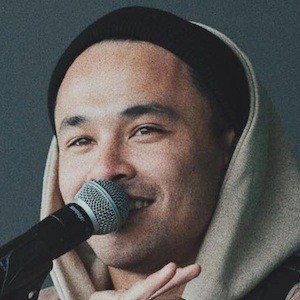 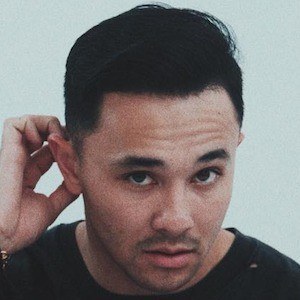 Competitor on the seventh season of The X Factor Australia who was crowned the champion of the show. He came into the competition studying graphic design at university.

He is a self-taught guitarist who grew up listening to jazz and classical music. He performed gigs at bars, cafes and weddings.

His rendition of Isaak's song "Wicked Game" reached the top of the iTunes charts. No other contestant had ever made the chart at all. His official debut single, "Stone" topped Australia's Aria charts.

He was born in Wollongong, New South Wales, Australia to a Filipino father who worked as a professional musician by the stage name Jo Vill. His brother is an entertainer as well. His mother is Australian.

Cyrus Villanueva Is A Member Of