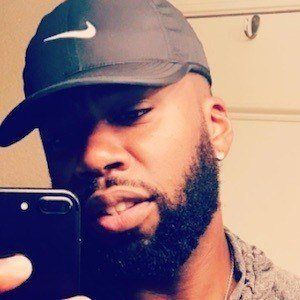 American YouTube personality who is known for publishing content based upon a myriad of anime series. Several of his most popular videos were based upon the different iterations of the hit anime series Dragon Ball.

Several of his earliest videos were of the video games Dragon Ball Xenoverse And Xenoverse 2.

He was an avid player of the virtual trading card game Yu-Gi-Oh Duel Links.

D-Free Is A Member Of