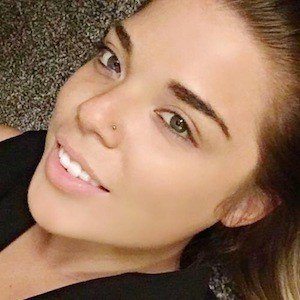 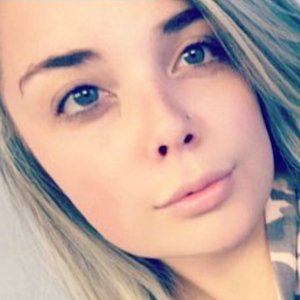 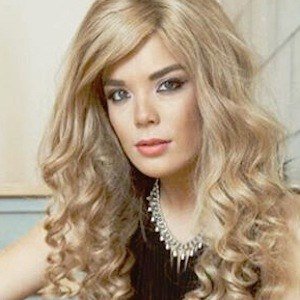 She and her parents traveled to Las Vegas when she was 12 years old to participate in a talent competition called Talent Rock. She was named one of the top 5 finalists.

She has described her family as a tight and ethnic one. She grew up in Dallas, Texas.

She has said that, growing up, Kanye West, Michael Jackson, and Aaliyah all inspired her.

D'Lannie Brown Is A Member Of