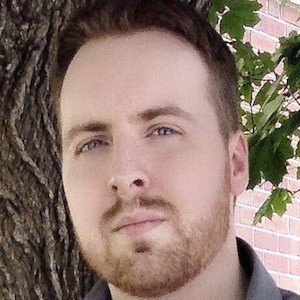 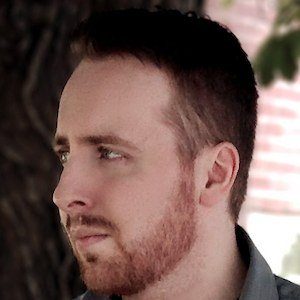 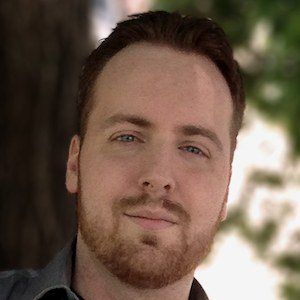 American singer, guitarist and composer who earned buzz with singles like "Elemental Evolution" before releasing his debut EP in 2016. He is also a visual artist who creates surreal works of art, including the cover of his single "Oceans."

His musical career began in 2007 as a member of the band Certain Tragedy.

He began working as a motion graphics artist with Evil Ink Records. He composed the soundtrack for the 2016 video game Saga Of Lucimia.

His parents were classically-trained singers. He has a son named Nathaniel.

He created a promotional video for Coheed and Cambria's Josh Eppard.

D.S. Bradford Is A Member Of