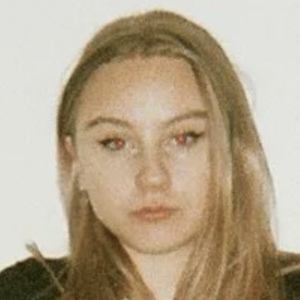 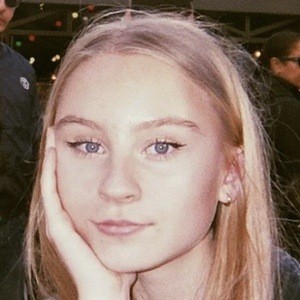 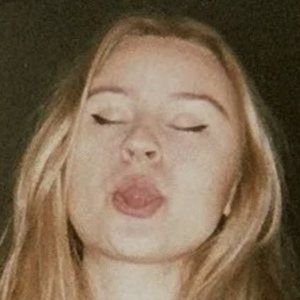 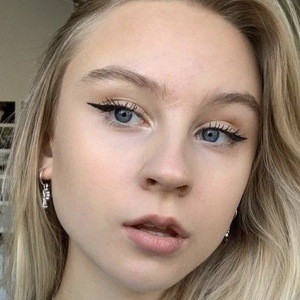 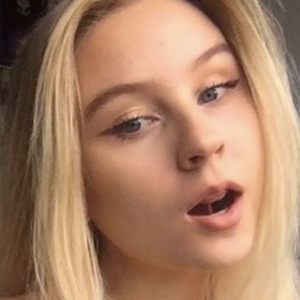 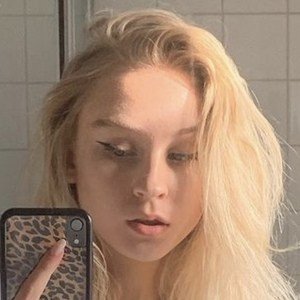 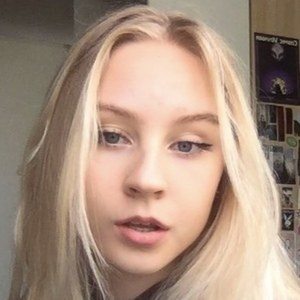 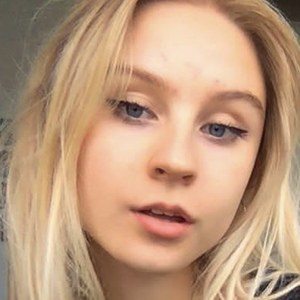 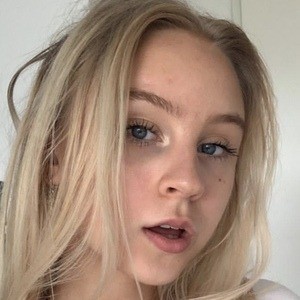 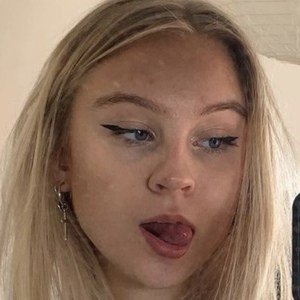 Dutch YouTube personality who is widely known for her Little Daisies channel. She has earned more than 25 million cumulative views there for her vlog entries, including challenge completions and fashion tutorials, alongside her friend Scarlett.

She has gained more than 110,000 subscribers to her YouTube channel. She has also earned more than 200,000 fans to her daankvde TikTok account.

In April 2021, she shared a TikTok video that was edited with the song "Small Worlds" by Mac Miller.

Daan.vde Is A Member Of