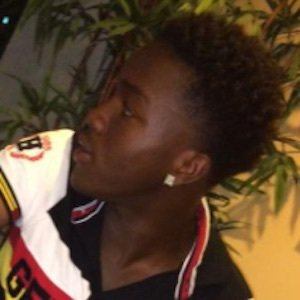 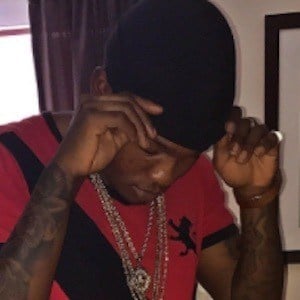 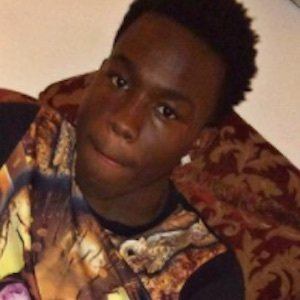 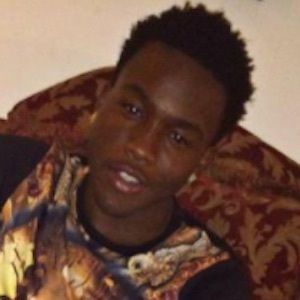 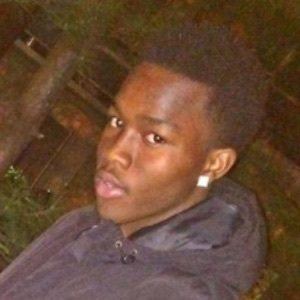 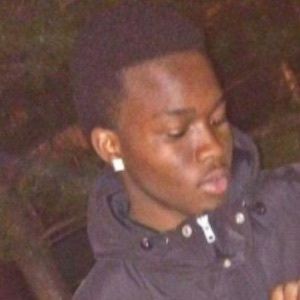 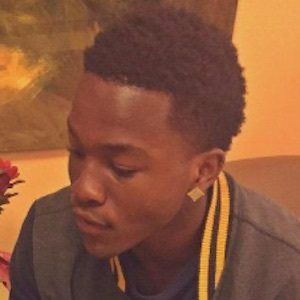 Rapper with a debut mixtape called Blood Money who became notable for singles such as "TwoStep," "Street Wars" and "Billie Jean." He signed to the music label YSL.

He was a guitarist by the age of 6, but did not begin to take music seriously until late 2016.

He is from Washington, DC.

Daddy Mikey Is A Member Of