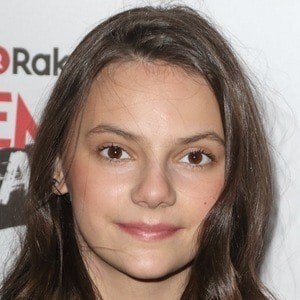 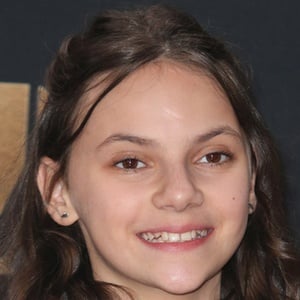 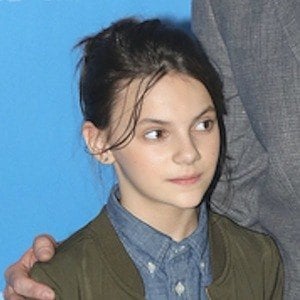 Break out actress from the 2017 feature film Logan in the role of Laura Kinney / X-23. She would also be known for portraying Ani Cruz Oliver in the TV show The Refugees and as Lyra Belacqua in HBO's His Dark Materials.

She made her acting debut in the Refugees in 2014, acting alongside her dad Will Keen.

She won a MTV Movie & TV Award for Best Duo with Hugh Jackman.

Her father Will Keen is a British actor, while her mom Maria Fernandez Ache is a Spanish actress, theater director and writer.

She acted alongside Patrick Stewart in Logan.

Dafne Keen Is A Member Of