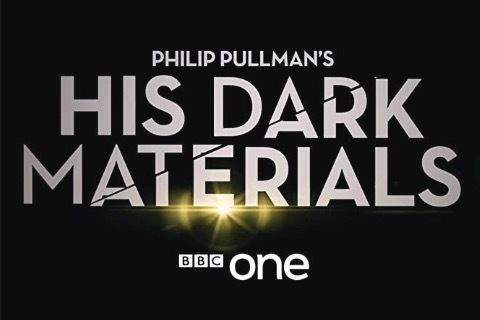 BBC One and HBO co-production that is based on the fantasy adventure novel series of the same name by Philip Pullman. It centers around two children who embark on magical adventures in parallel universes.

The Pullman novels originally led to the development of the 2007 feature film The Golden Compass. The series was written by Jack Thorne. It premiered in the UK on BBC One on November 3rd, and premiered on HBO the following day.