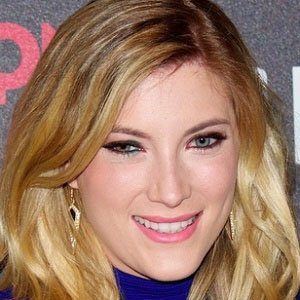 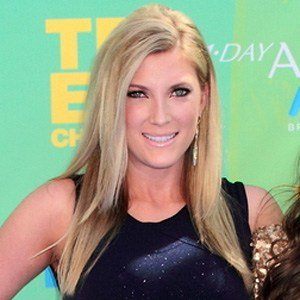 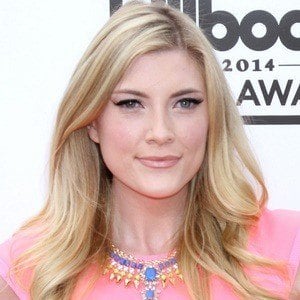 YouTube celebrity who posts style tutorials on her AllThatGlitters21 channel, which has earned over 1.1 million subscribers. She has also posed for Glamour.

She started posting YouTube beauty videos with her sister in 2008.

She has been featured in several fashion and style magazines, including Seventeen and Marie Claire.

She married Alex Goot in 2016. Her younger sister Blair Fowler has a YouTube channel called juicystar07.

In June 2014, she and Fleur DeForce collaborated on a video titled "Truth or Dare?!? ♥ with FleurdeForce and TalkBeckyTalk."

Elle Fowler Is A Member Of