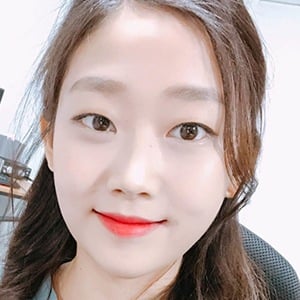 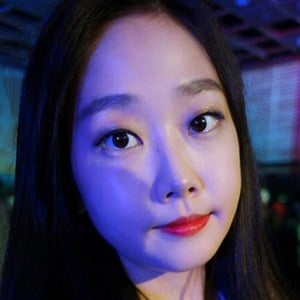 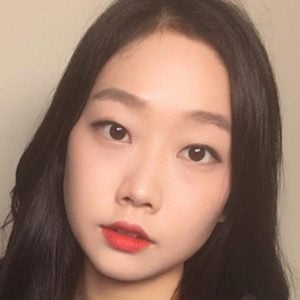 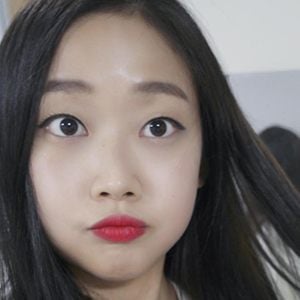 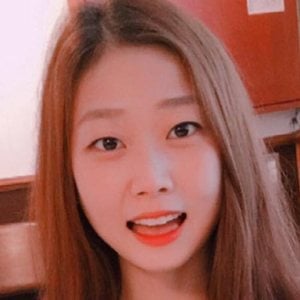 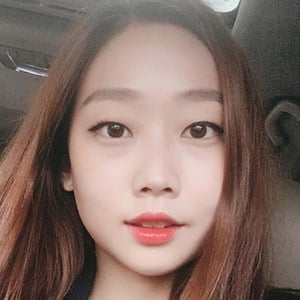 Known on YouTube as Dana ASMR, she is a member of the ASMR community whose relaxing, tingle-inducing videos earned over 200 million total views. She would make both Korean-language and English-language videos.

She uploaded a first ASMR video to her YouTube channel in October of 2013, though she first registered for her channel back in 2008.

She studied journalism and advertising in college.

She is from Seoul, South Korea.

She and Maria GentleWhispering both became phenomenons within the ASMR community.

Daham Park Is A Member Of