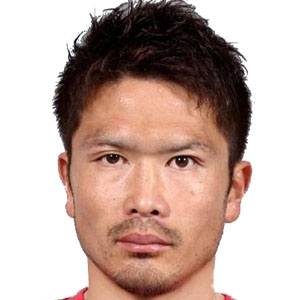 Japanese soccer player best known as a defender for the Kashima Antlers, where he won numerous J-League Division I and Japanese Super Cup titles from 2004 to 2013. He was captain of the Japanese national team which the 2003 Universiade.

Both of his parents were teachers.

He won the AFC Asian Cup Champions title alongside teammate Shinji Kagawa in 2011.

Daiki Iwamasa Is A Member Of