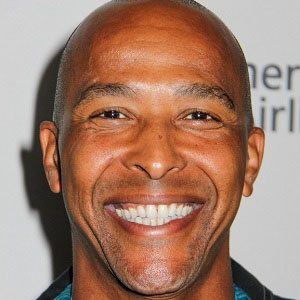 He was Orange County Player of the Year as a high school student.

He is one of very few volleyball players ever to win a title at the collegiate, professional, and Olympic level.

His sister, Le Lei, swam at the 1976 Montreal Olympics.

He finished second to Andrew Firestone on the reality series "The Bachelor".

Dain Blanton Is A Member Of